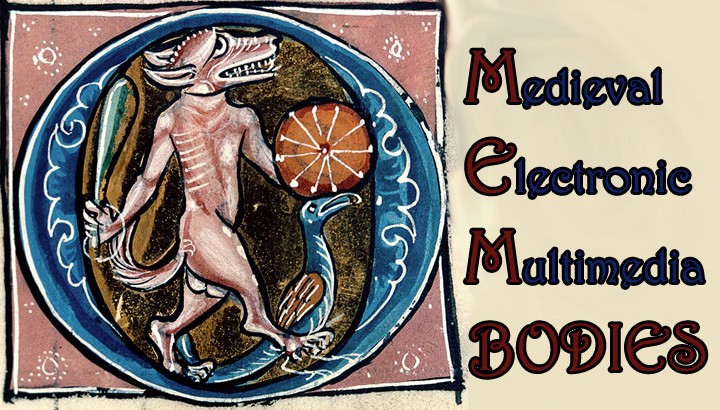 I have only a small thought to share today.  Perhaps you might remember this TBS Lord of the Rings Parody, which was used as a part of their original promotion material for the trilogy’s premier showing on this station:

But are you familiar with Funny or Die‘s “Gay of Thrones Season 4, Episode 10: Future Legendary Children with George R. R. Martin”?  Here it is:

Both parodies exploit homosexual and feminine stereotypes to create humorous commentary upon the popularity of such supposedly “defining” medievalist fantasy works.  This is not a popular culture phenomenon.  According to Guy A. Boysen, et. al, “Comparisons among stereotypes about gay men, heterosexual women, and lesbians suggested that the stereotype about gay men partially overlaps with the stereotypes about heterosexual women and lesbians but also has traits independent of those female stereotypes” (ABSTRACT).*  Moreover, Chadly Stern, Tessa V. West and John T. Jost have argued that “Evidence suggests that in some cases there is a “kernel of truth” to the stereotype that masculine and feminine features are associated with self-identified sexual orientation.”**  However, what does it mean when such stereotypes are used for humor?  In the Lord of the Rings TBS commercial, it would appear that the humor is directed against both homosexuality and against medievalist fantasy fiction fans (especially given that Gandalf’s eye-rolling is also taken out of context for use in this parody).  In the later, it appears that the humor is directed against the actual stereotypes of feminine gay men and of medievalist fantasy fans, as well as against other generalizations.  In both instances, gesture is the conveyed meaning, which makes it difficult to precisely assess what is actually being parodied.  Time, context, and culture all play important factors in such analysis as well.